On November 28, 2018, the Department of Education (DOE) issued its long-awaited proposed Title IX Regulations, which would adopt standards that significantly depart from those set forth in prior regulations and guidance documents. During a public comment period, concluding on January 28, 2019, the DOE received 121,799 total comments. As of early June 2019, DOE had processed 121,385 comments and will not issue the new regulations until it has handled all of them.

The release of the regulations is expected later this month, and it is important for all K-12 schools to understand the impact that the proposed regulations will have when they are finally released. Upon their announcement, schools will have 60 days to achieve compliance.

The first basic understanding about the new regulations is that they do not affect Title IX compliance relative to a school’s obligation to provide a fair and equitable athletic program. Schools are still required to provide the historically under-represented gender – females – with equal opportunity to participate in athletic activities. The Office for Civil Rights (OCR) will continue to determine whether a school’s athletic program provides adequate participation opportunities through the “three-prong-test.” In addition, schools remain obligated to provide gender equity in the “other athletic benefits and opportunities” that accompany sports participation.

Defining Sexual Harassment. In K-12 schools, the new regulations define sexual harassment actionable under Title IX to mean one of two types of behavior: 1) “conditioning the provision of an aid, benefit or service of the recipient on an individual’s participation in unwelcome sexual conduct (often called quid pro quo harassment) and, 2) “unwelcome conduct on the basis of sex that is so severe, pervasive and objectively offensive that it effectively denies a person equal access to the recipient’s education program or activity.” This definition is intended to ensure that only objectively serious harassment, which is behavior that if left unaddressed by the school would negatively affect a student’s access to education, is then actionable under Title IX.

A School’s Obligation to Respond. The proposed regulations create a Title IX framework in which a school’s obligation to respond is activated only when certain conditions are met.

How A School Must Respond. Schools must seriously treat all reports of sexual harassment that meet the definition of harassment. The proposed regulations follow the rationale by the Supreme Court to hold a school liable under Title IX when the school knows of the sexual harassment and responds in a way that is “deliberately indifferent.” The new regulations cite the Supreme Court’s Davis decision explaining that “deliberately indifferent” means “clearly unreasonable in light of the known circumstances.”

When a formal complaint is filed, the school must give written notice to the parties containing sufficient details to allow a party to prepare for any initial interview and proceed with a factual investigation. Within the investigation process, K-12 schools will have the option of holding a hearing. However, the parties must be allowed to submit written questions to challenge each other’s credibility before the decision-maker makes a determination.

At the completion of the investigation, schools must issue a written determination to both parties explaining the outcome. This explanation must be made by a decision-maker who is not the same person as the Title IX Coordinator or investigator. This requirement would prohibit K-12 schools from using a “single-investigator” or “investigator-only” model. The determination must be made by applying either the preponderance of the evidence standard or the clear and convincing evidence standard.

The Department of Education’s proposed Title IX regulations will result in significant changes and challenges to Title IX compliance efforts at K-12 schools. School districts should take a proactive approach led by their solicitor and Title IX Coordinator. Relevant employees should be trained on the new regulations as soon as they are released so that schools are ready to implement procedures to meet their new Title IX obligations quickly and effectively.

Peg Pennepacker, CAA, retired in June 2017 after 36 years in public education serving 30 years as a high school athletic director. She is an advocate for Title IX and commits her time to educating and consulting K-12 schools on Title IX issues. She can be contacted at pegpennepacker@gmail.com or 814-470-7101. 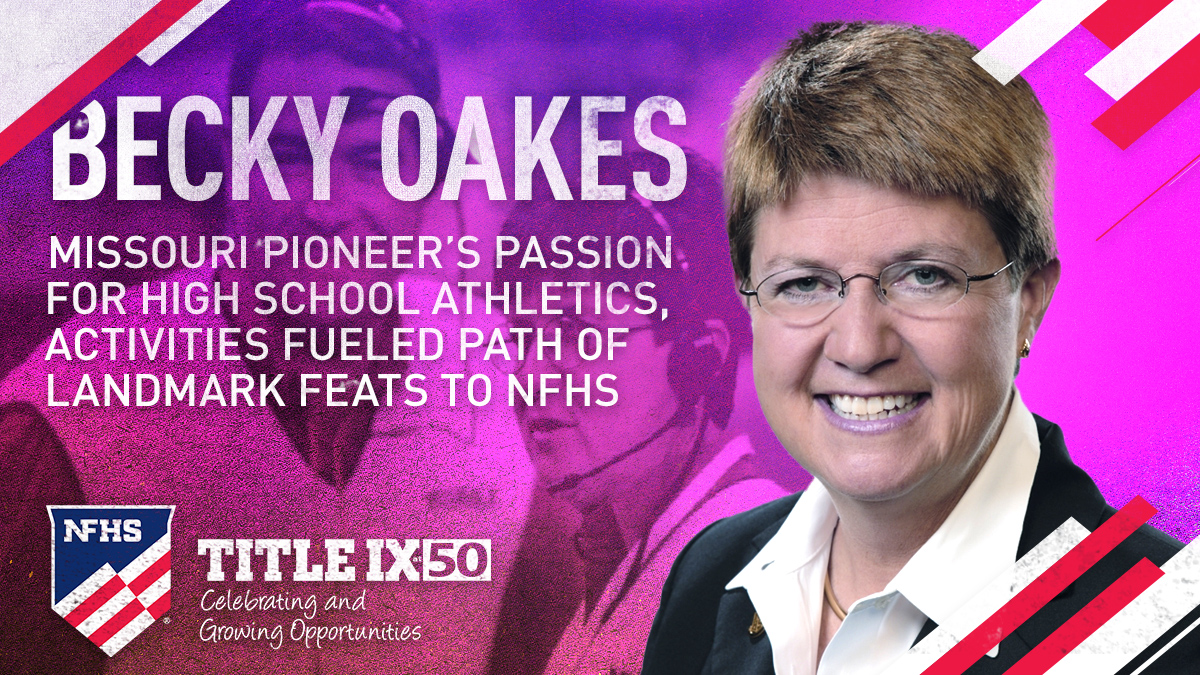 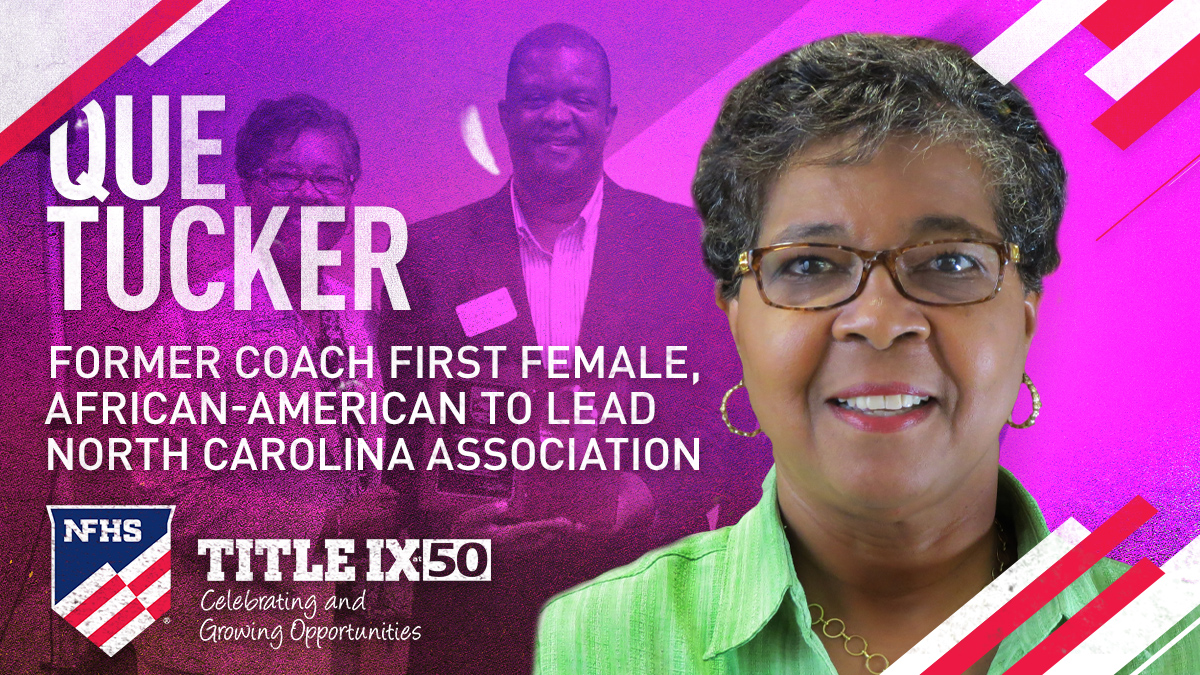 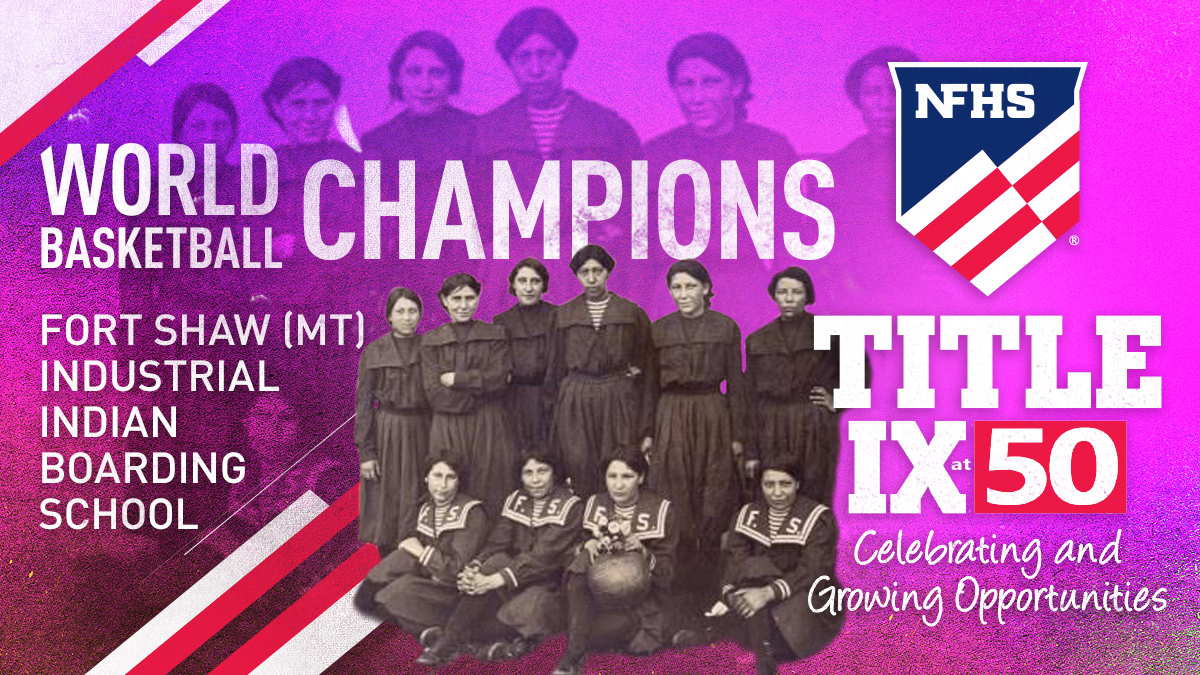